On this page you will find explanations accompanied with pictures.

From September 2018 to the end of March 2019, I have been able to join lessons at Kyushu University in Fukuoka. My Japanese was adequate enough to hold conversations, although some University level lessons that I followed were hard to understand; I still got the topic but not the details.
I followed the following lessons:

I also attended a couple of events and helped out at the Asia Digital Art Award Exhibition. The Events:

For my home school, the HKU, I had defined a couple of different learning goals, so I also had a lot of homework for that, but I will be focusing what I learned here first.

Within a multicultural group of 4 Japanese students, 1 Finnish student and 2 Dutch students (myself included) we tried to create a game that could switch from 2D space to 3D space to solve puzzles. I took on me the role of Level Design, because I wanted to see how the Japanese students approached gameplay design and see if there is a difference between their approach and how I learned it. It was hard to establish as it seemed they did not have lessons on Game Design or Development prior to this class and we didn't receive any game design lessons during this class. All students were incredibly talented in their own area through interest that they developed outside of school, like character design and 3D modelling.
Of course, the most difficult thing in the group was communication; explanations of various mechanics and ideas were mostly written out on paper and I couldn't read it, so we went through a lot of back and forth to get ideas across.

Now that my Japanese is better and I am writing this, I am seeing a lot of things that I didn't get during that time that would have made the whole project so much better had I understood everything. But, to not digress to much, here are some sketches and how I turned them into probuilder. Had I understood the rest this wouldn't have been so barebones.

Then lastly, I was also in charge of the 2D pixel art of characters. The 3D Models and the character concept art is not from me! I worked from these to make the pixel art versions.

During this course, we learned how to use various aspects/languages related to 'web contents'.  To summarize all aspects;

From these lessons, the most valuable for me was learning to create login sessions using HTML, PHP, phpMyAdmin, ER model based database design and MySQL. All of the lessons were small and contained lessons and my logins do not work anymore, so unfortunately I cannot really show a lot, but here is a php file I made using sessions / login. 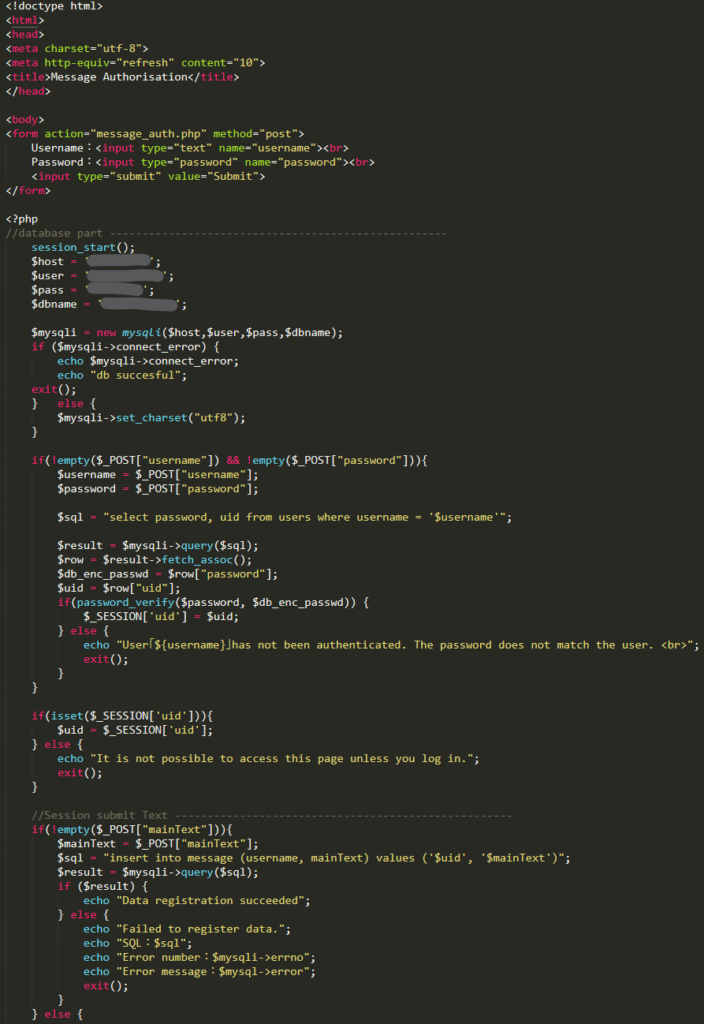 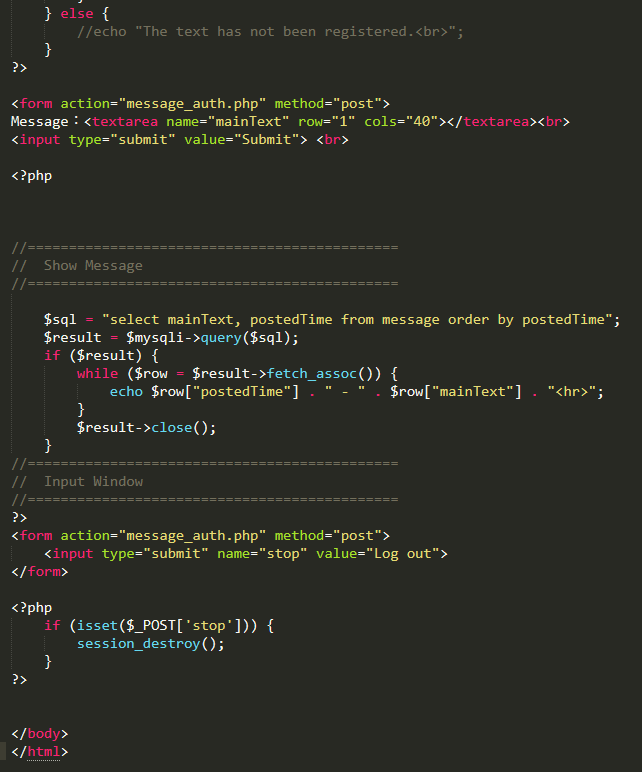 Making a poster and t-shirts for student-assistants, teachers and office workers for an open day of our home-school.

Branding: making a logo, visitor card and product box. I didn't understand the last one so I made a pamphlet holding the visitor card. We also created a website.

Art clock. The idea of an art clock is a really creative one. This actually works with your current pc time. You read it like this:

Lessons on creating quick sketches from students who had to alternate to model. Other lessons were visits to exhibitions.